The competent department is seeking applications across the KPK Province & Merged Districts. These positions are opening for both Boys and Girls having the requisite qualifications and experience.

Candidates must review both advertisements for complete information regarding the terms and conditions of the appointment and requirements such as (Age Limit, Experience, Skills, and Qualifications).

The age limit for each post is available in the Today Jobs Advertisement. As per Government Project Policy, age relaxation in the upper age limit will not be provided. 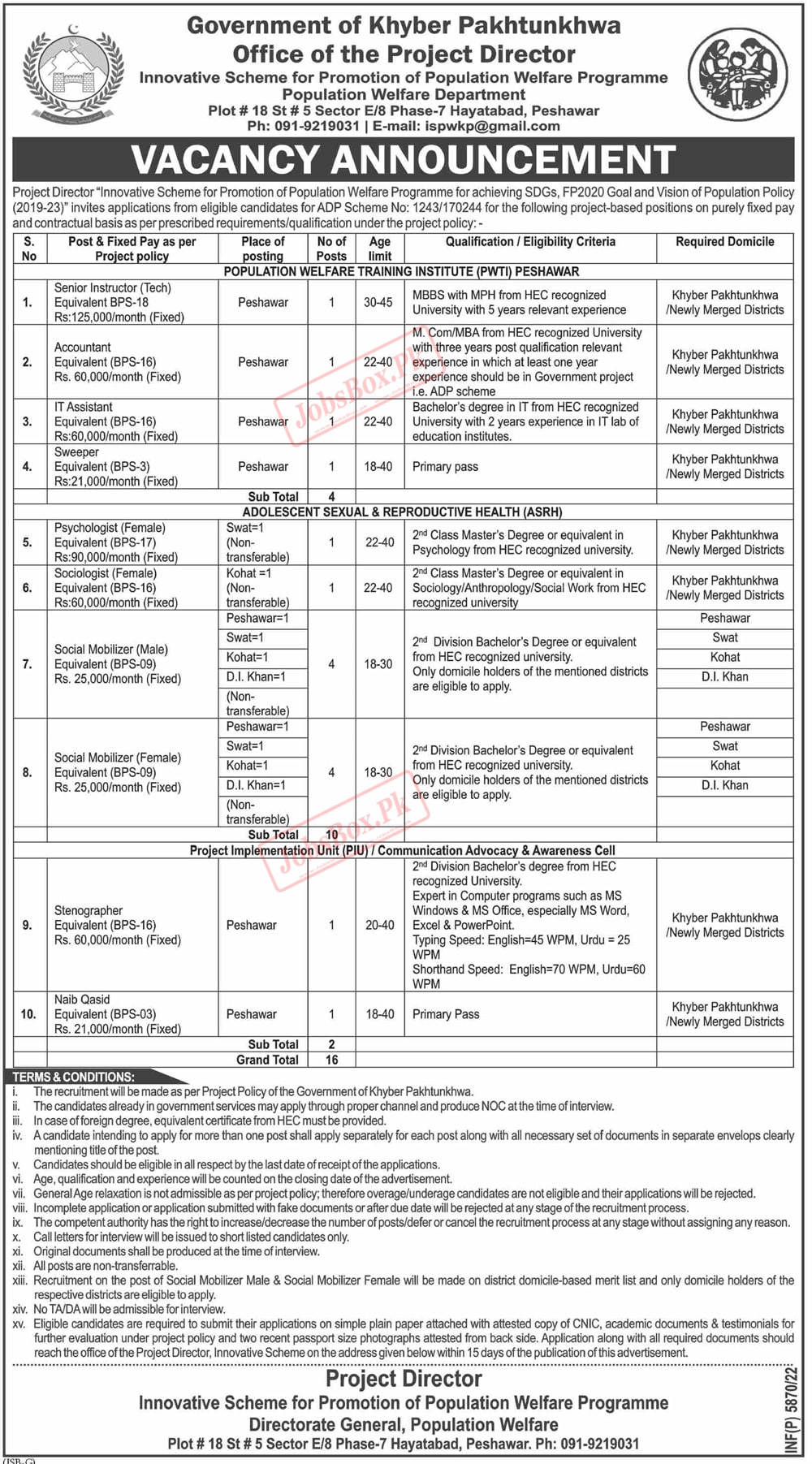 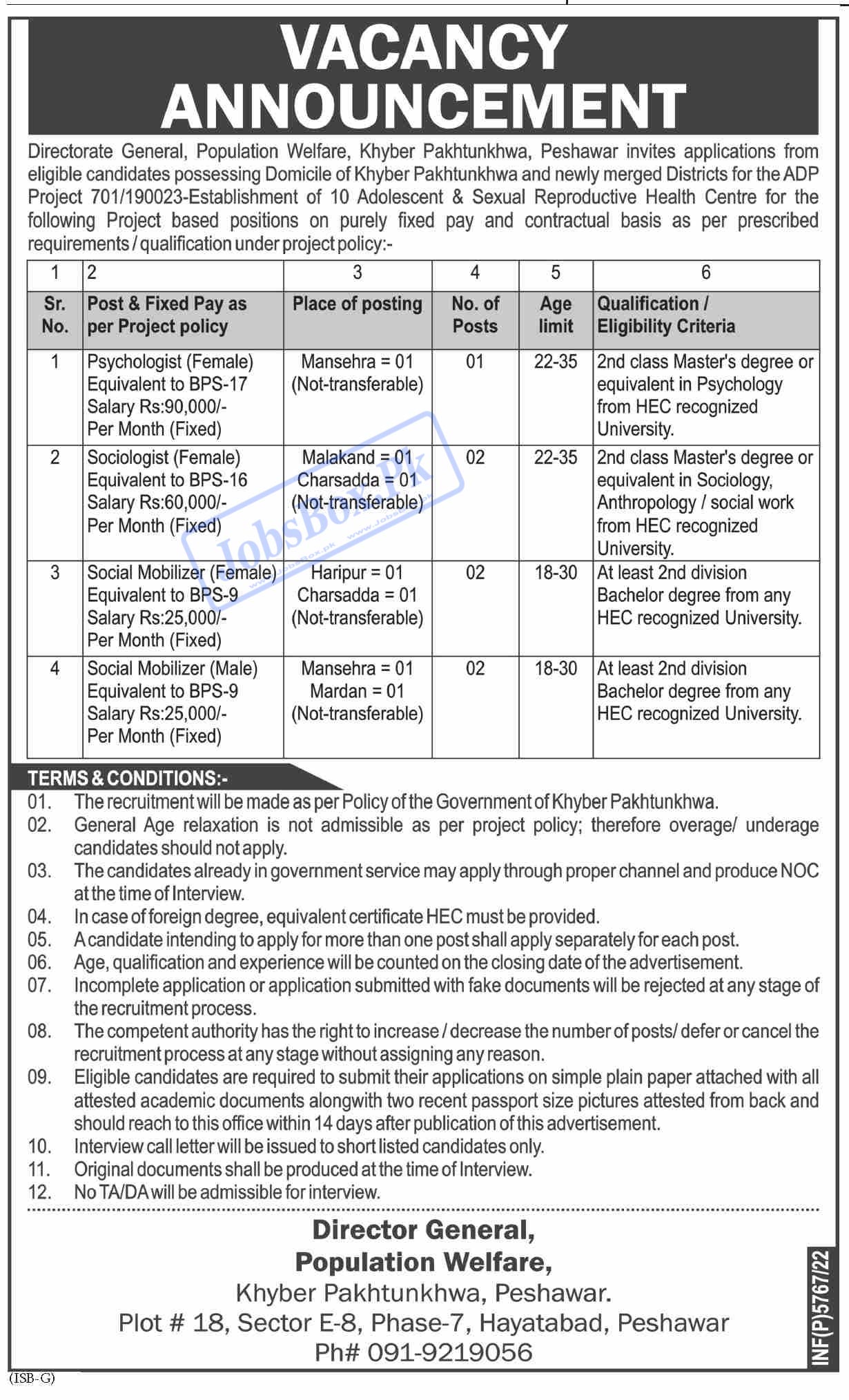